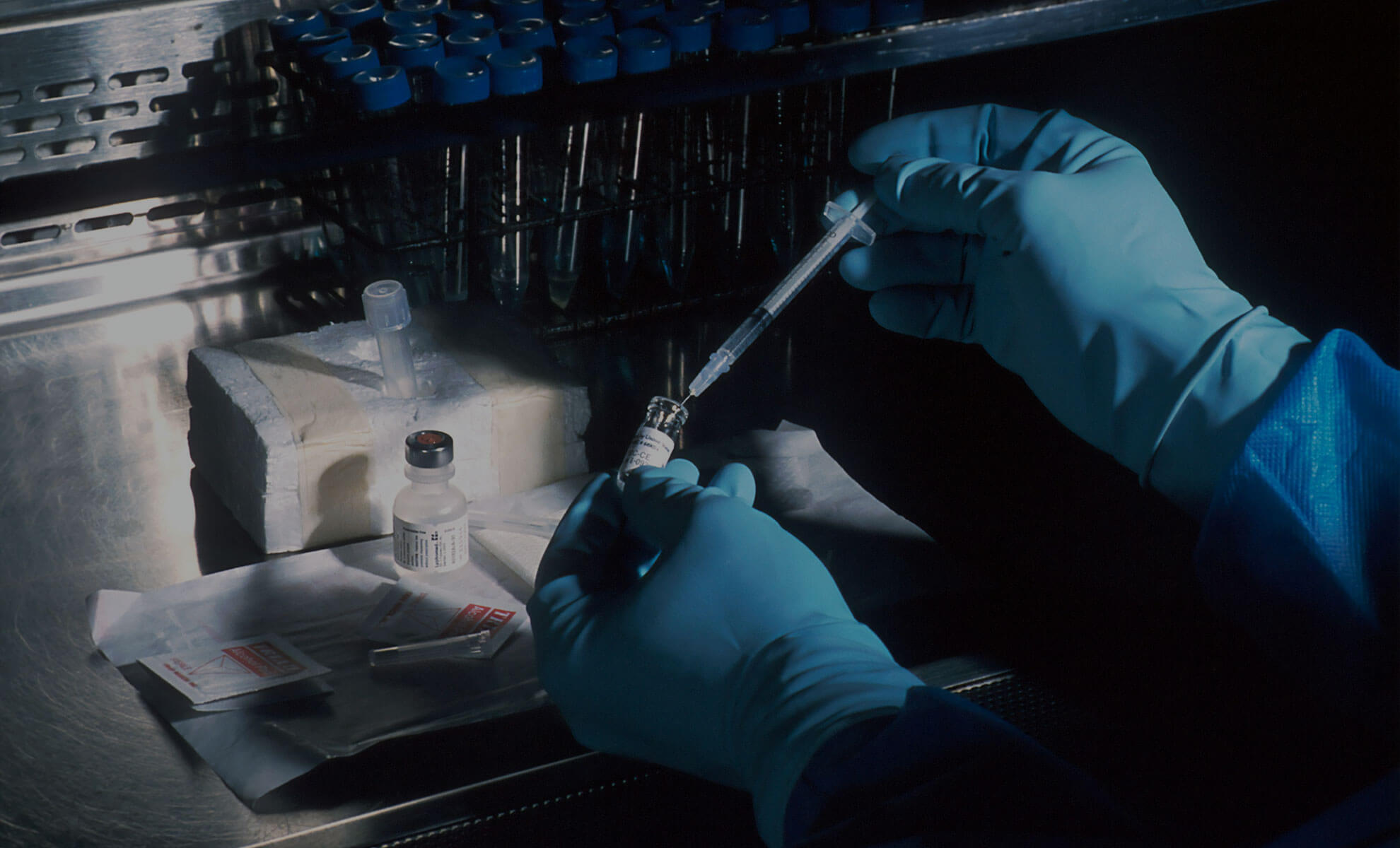 Hypoxic-ischemic encephalopathy (HIE) is a serious neurological complication resulting from oxygen deprivation and reduced blood flow to the brain, occurring before or during birth. It affects premature and full-term neonates and may ultimately lead to neonatal disability or death. The incidence of HIE ranges from 1-8 per 1000 live births in developed countries and up to 26 per 1000 live births in developing countries. HIE is also one of the leading causes of neonatal mortality, estimated to cause more than 1 million deaths each year worldwide.

The only approved treatment for HIE includes therapeutic hypothermia. However, it has its shortcomings. While whole-body hypothermia reduces the risk of death and disability in infants with moderate to severe HIE, it is only partially protective in full-term patients and has a narrow therapeutic window as it is most efficacious when administered within 6 hours of birth. Additionally, therapeutic hypothermia is not approved to treat premature infants. Moreover, those children who survive from HIE often have life-long sequela, including cerebral palsy, epilepsy, and cognitive disabilities. Thus, there is an urgent need for newer or adjunctive therapies to improve neurodevelopmental outcomes in HIE.

We have demonstrated the over-expression of endothelin-B receptors in a post-natal animal brain and their decreased expression with the maturity of the brain. We have also conducted extensive preclinical research, which demonstrates that Sovateltide promotes neuroprotection and neuroregeneration.

With promising results thus far, further research to assess the safety and efficacy of Sovateltide in HIE is planned to include Phase I studies in neonates.